Video tutorial has emerged to have an important role as a medium to deliver knowledge, especially to enhance creativity and skills for students during the learning process. Comic creating session in the arts extracurricular classes at SMA Negeri 3 Boyolali requires the development of new media and methods so students are motivated to learn independently and not depend on face-to-face or conventional classroom with limited amount of creating time. Based on this, we applied the video tutorial media to be used as a guide to comics creating to improve students’ learning independence in the arts process. This study aimed to determine the efficacy of video tutorial. The results showed that the video tutorial based learning media that were developed were suitable for use in the learning process supported by students’ opinion that the feasibility of the video tutorial media was 82.71% with very decent criteria. 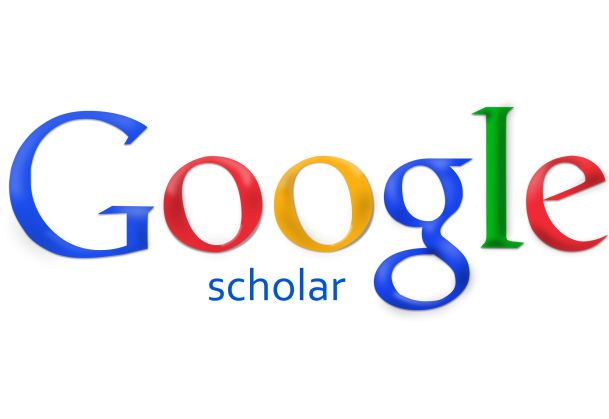