A Study of 'Pantuns' in The Modern Malaysian Art

The visual artwork functions as a delivery platform in expressing personal thoughts of an artist. The classical Malay literature has gained the attention of several Malaysian artists in their painting artworks since the 1960s. The Pantun as a traditional genre of poems becomes one of the major interests among the artists. The objective of this paper is to conduct an academic study on the forms and meanings of pantuns in the painting artworks by artists such as Mohd Tajuddin Gendut and Ramli Salleh. Content analysis is the methodology used in examining the artworks which focus on the formalistic analysis and iconographic approach in understanding the intended meanings by the country’s artists in their art and paintings. Findings show that the artists tend to transmit their messages about life and culture in the society which they represent in addition to expressing their appreciation towards the beauty of classical Malay literature as a Malay traditional heritage. It is hoped that from this study, the new generation of artists will preserve the elements of literature in their art activities 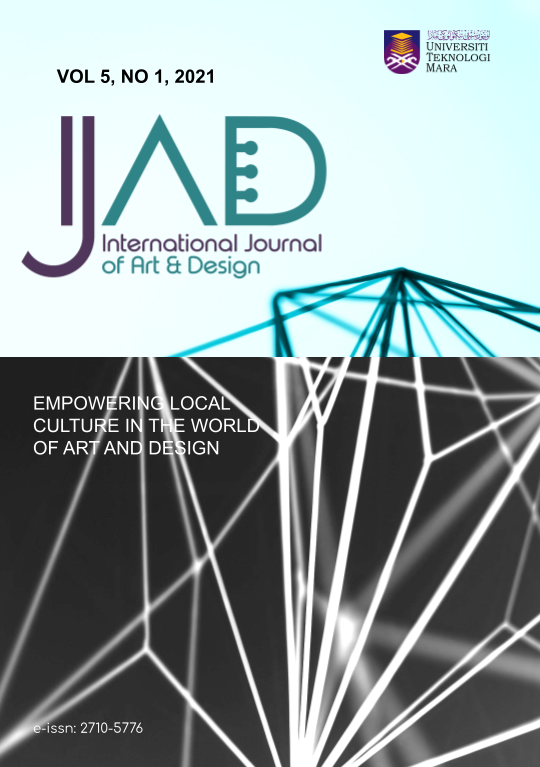