This paper discusses and explores the Malayness concepts of Mastura Abdul Rahman's paintings. In Malaysia, we had problems with the lack of national women's artists studying Malay's concepts due to time constraints and lack of reference sources. The research study was based on a collection of paintings selected from 1987 to 2015. This research focused mainly on the structures and composition in Malay's concepts of Mastura Abdul Rahman arts' works and documentation of the content of the Malays identities and social-cultural aspects. She applied Malay's concepts in the painting to beautify it by using Malay's design, architectures, and motives. The researcher used the six principles used by Zakaria Ali in describing Mastura Abdul Rahman's arts' works based on Malay's concepts, which consist of subtlety, usefulness, unity, symbol, contrast, and meaning. The researcher obtained information through the primary data methods such as interviews and observation, where the interview sessions were held with the painter Mastura Abdul Rahman. Information from the curators and secondary methods was derived from data sources such as books, journals, newspaper clippings, and magazines. Furthermore, every artwork that was analyzed had intellectual on the Malays' concepts because every object in the artworks had a role and implicit meanings about the Malayness. Her art works has aesthetic values and very intellectual in highlighting messages in applying the concept of tradition, culture and religion. However, her art works should be documented for general reference purposes. Especially for the younger generations to expose and help them to improve understanding, communication capabilities, stimulate critical thinking and intellectualism to the society. 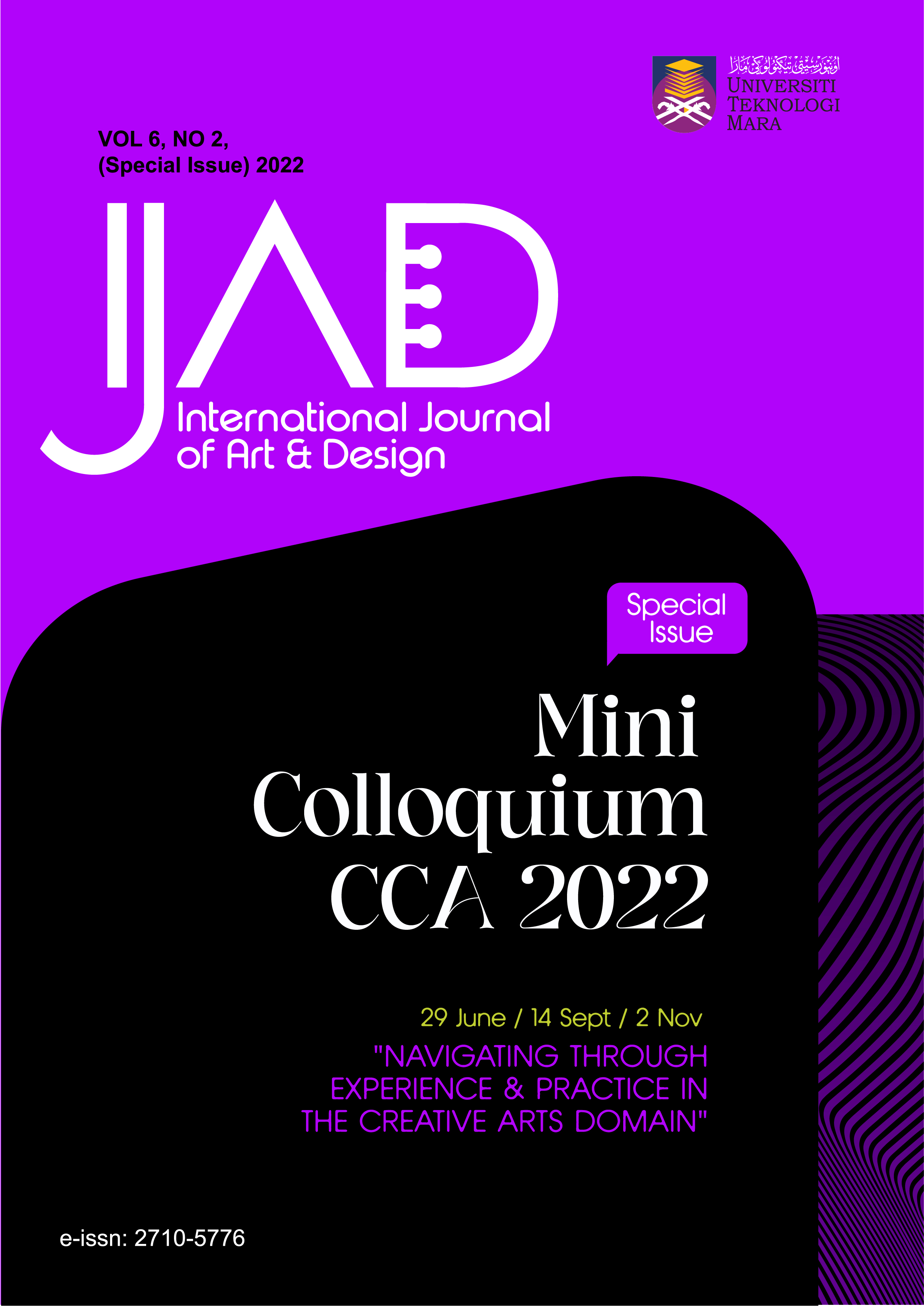